View other news related to:

Dr. Vaccaro-Incisa in the original list of arbitrators and TSD experts 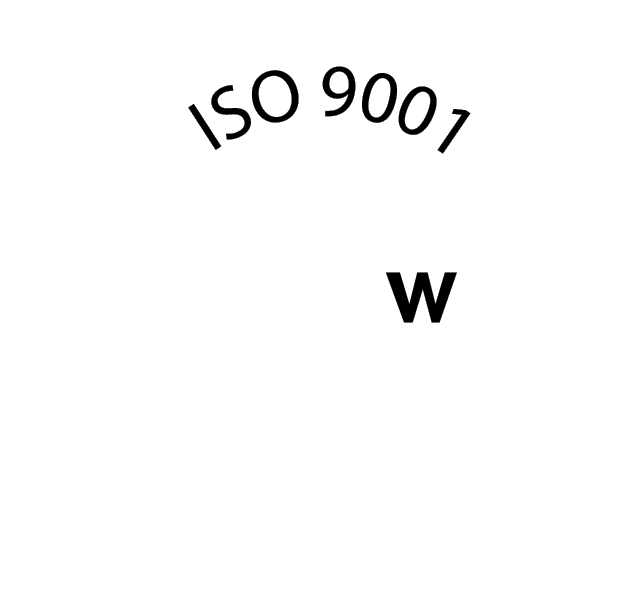