View other publications related to:

Exclusion of the provisional guarantee enforceable only on the awardee

Analysis on the China-EU Investment Agreement co-authored by Dr. Vaccaro-Incisa published on the Journal of World Investment & Trade

May 2019 - The comparative review takes a closer look at the grounds of annulment of lower court decisions existing in civil law systems that feature a Cour de Cassation, such as France and Italy, and contrast them with those established in the ICSID Convention for the annulment of investment awards. Reference is made to the Convention’s drafting history, and the interplay between civil law and common law interpreters of these grounds. The article also covers the possible role that the Judges of the International Court of Justice could play, in the context of the reform of the investor-State dispute settlement system, currently pivoting on arbitration but challenged by some actors, chiefly the EU, which aims at the establishment of an ad hoc permanent international court. The article is open access and may be found here. 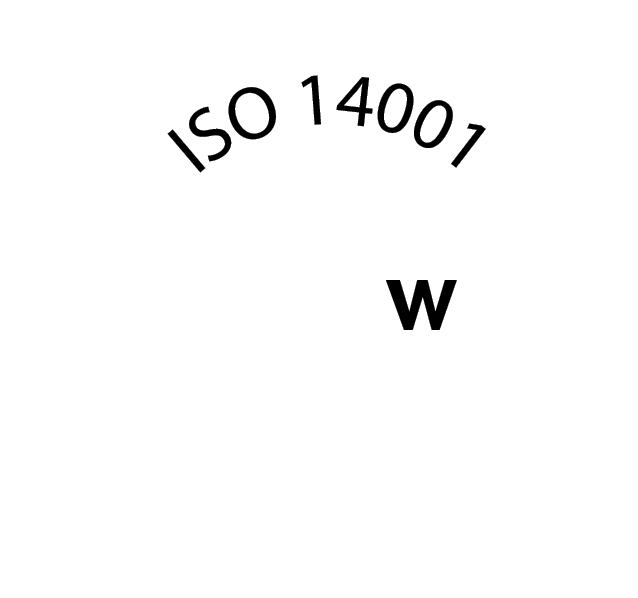